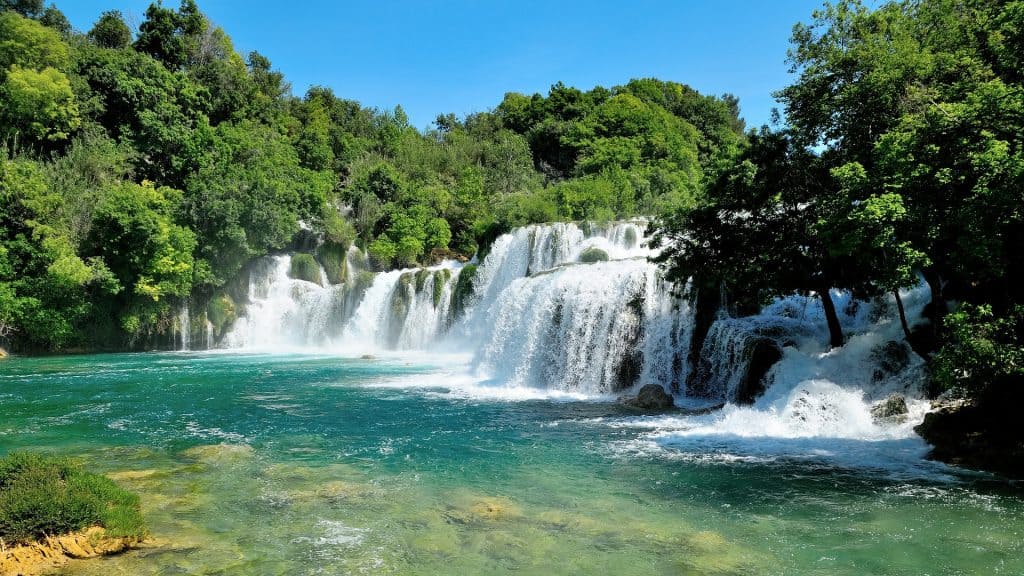 You’ll find Zadar port in the beautiful Meditteranean country of Croatia; a country we are aching to visit  According to Wikipedia, Zadar is the oldest inhabited Croatian city which explains its vast amount of culture and history on offer. Zadar is located in Dalmatia which is the coastal region of Croatia. With it welcoming an […] 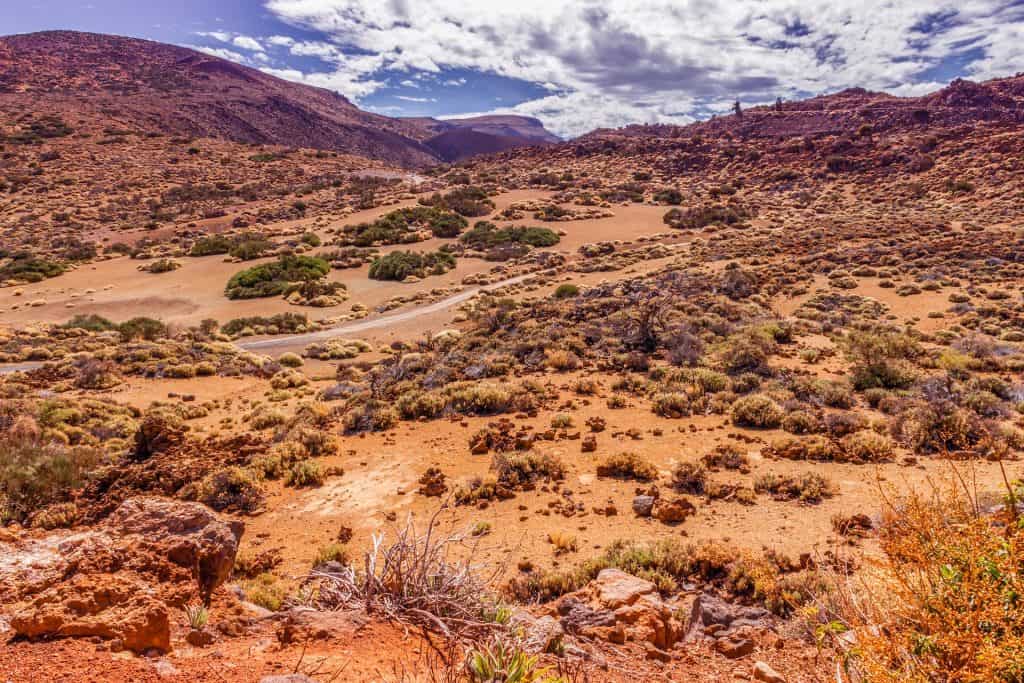 Santa Cruz is home to Tenerife’s main cruise port which also happens to be the Canary Islands’ largest cruise port. The port is largely used as a principal homeport with many cruises departing and / or finishing in Santa Cruz. This all makes sense given the island of Tenerife is the largest island in the […] 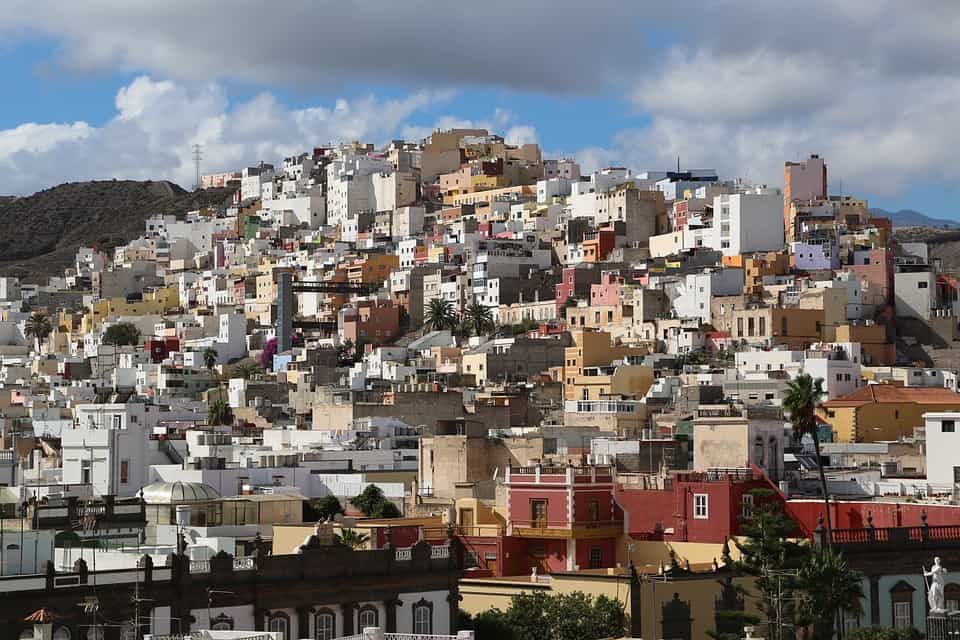 The Santa Catalina cruise terminal in Las Palmas, Gran Canaria is a large, busy port with many cruise lines and ships regularly docking here. Read on for our top recommendations to things to see and do when visiting Las Palmas. Las Palmas is a relatively large city and has around 380,000 inhabitants. It is the […] 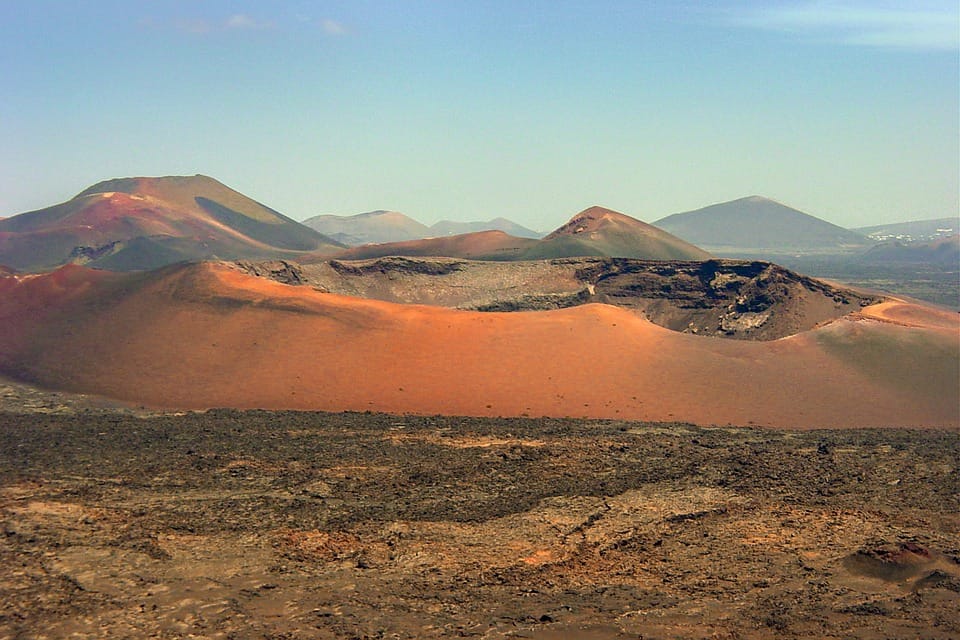 When docking in Arrecife,  the capital of the Spanish island Lanzarote, you will be greeted with a huge choice of things to do and places to visit. Popular with tourists this holiday port has around 57,000 residents and has a real cosmopolitan and laid back vibe. Whether you’re visiting to head to the beach, take […] 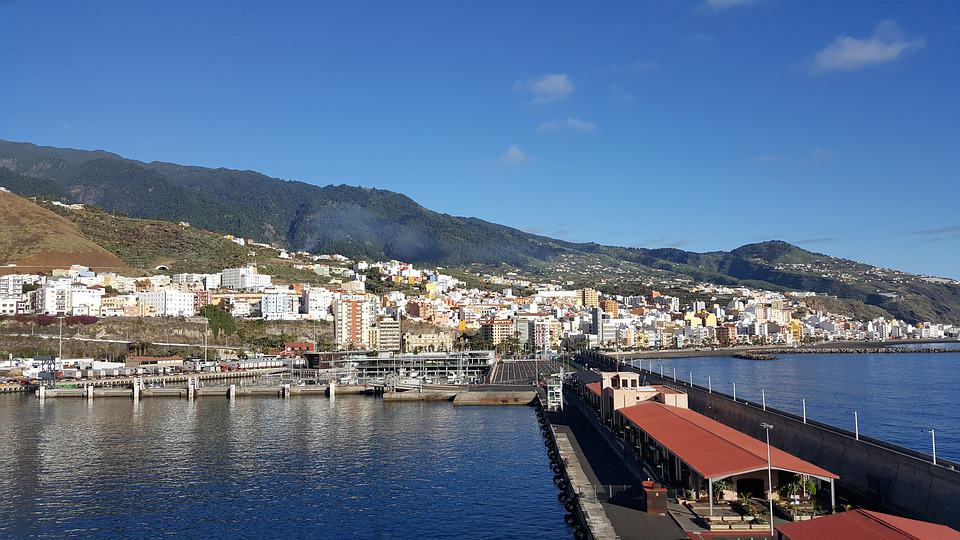 The interesting port of Agadir in Morocco appears to divide fellow cruiser’s opinions. I have read many a good thing about this port and also many negative reviews of people who have decided to avoid the port for fear of feeling unsafe. Mixed reviews always tempt us to places as we would really love to […] 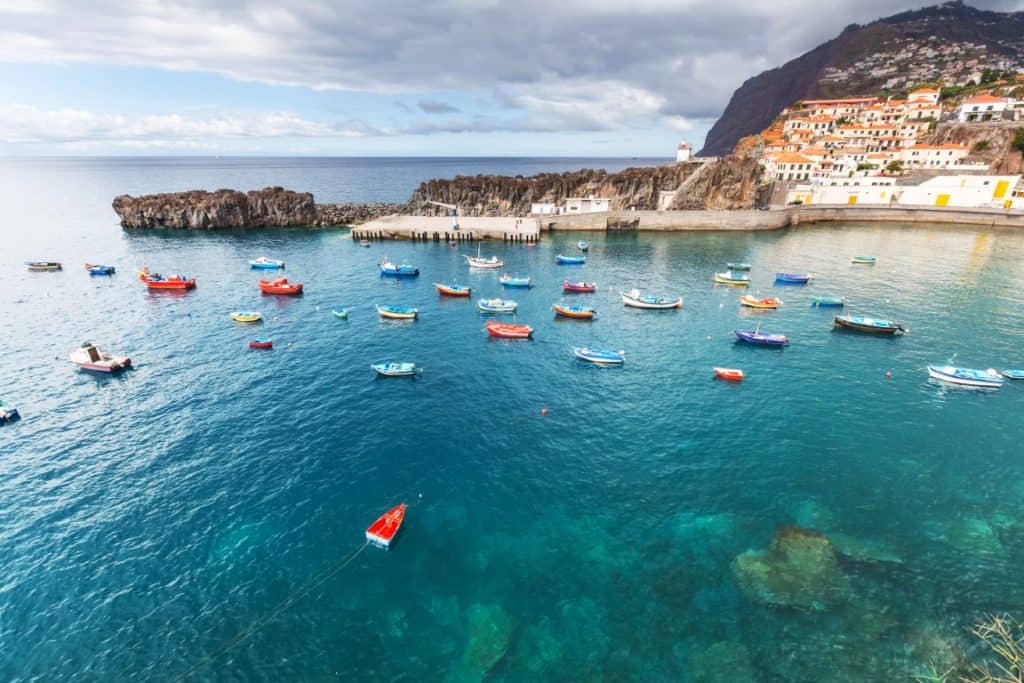 The port of Funchal in Maderia is a really popular one with cruisers as there is so much to see and do in this lovely Portuguese Island. Full of traditional Portuguese life, cable cars and beautiful botanical gardens there’s something for everyone when stopping on this island during a cruise around the canaries.  When docking […]